Lions and tigers and bears, oh my. Rock caves and selfies and shares, oh why… 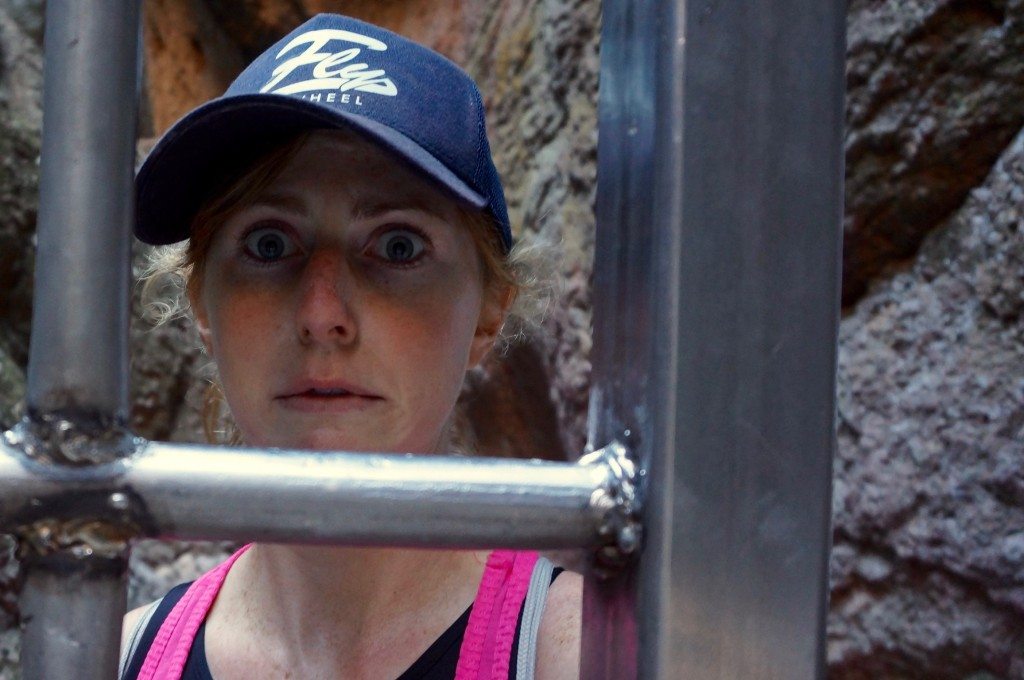 It’s all for rhyme.

Ok so where were we? Oh yeah, we were off to the Pinnacles National Park. 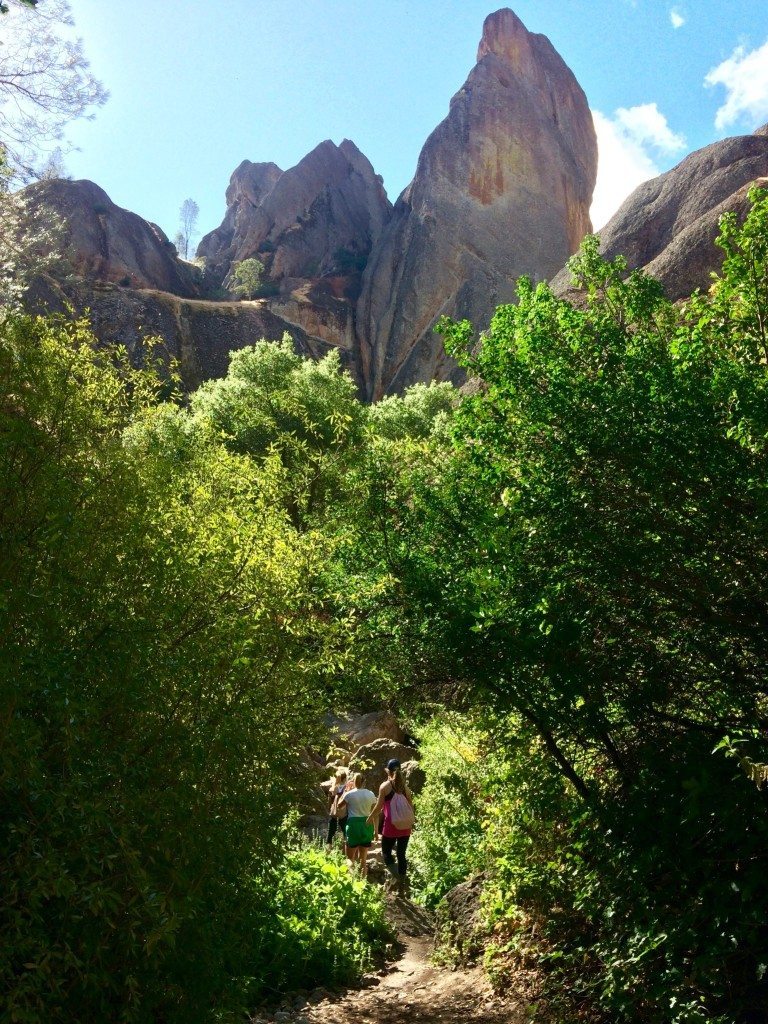 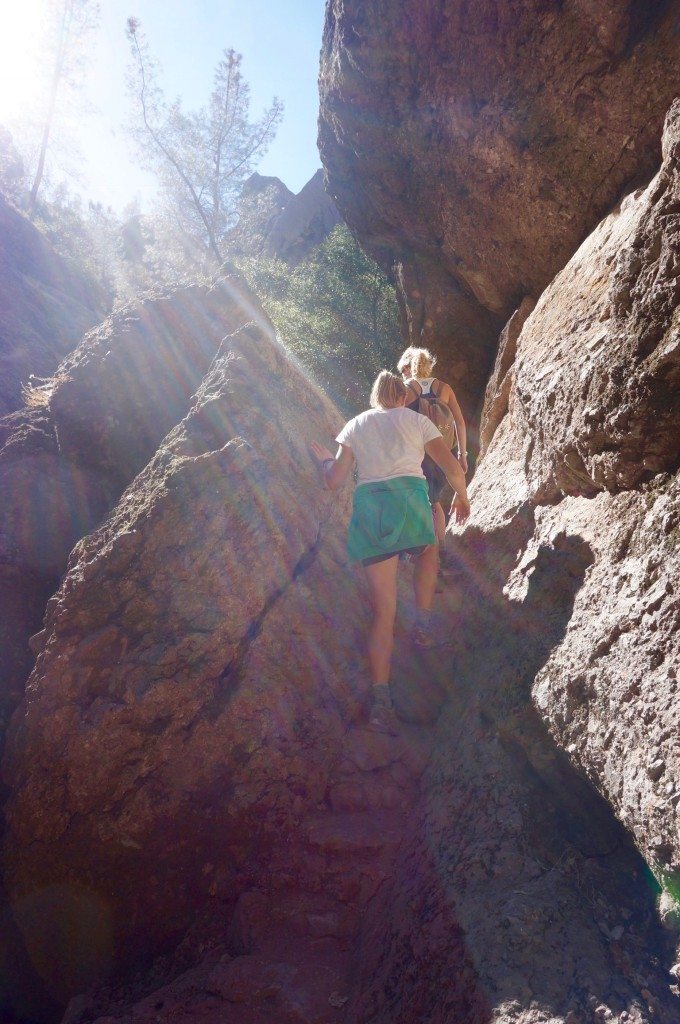 The Pinnacles?
How cool!
“Pinacool” -I made a word with letters.
I did a thing. 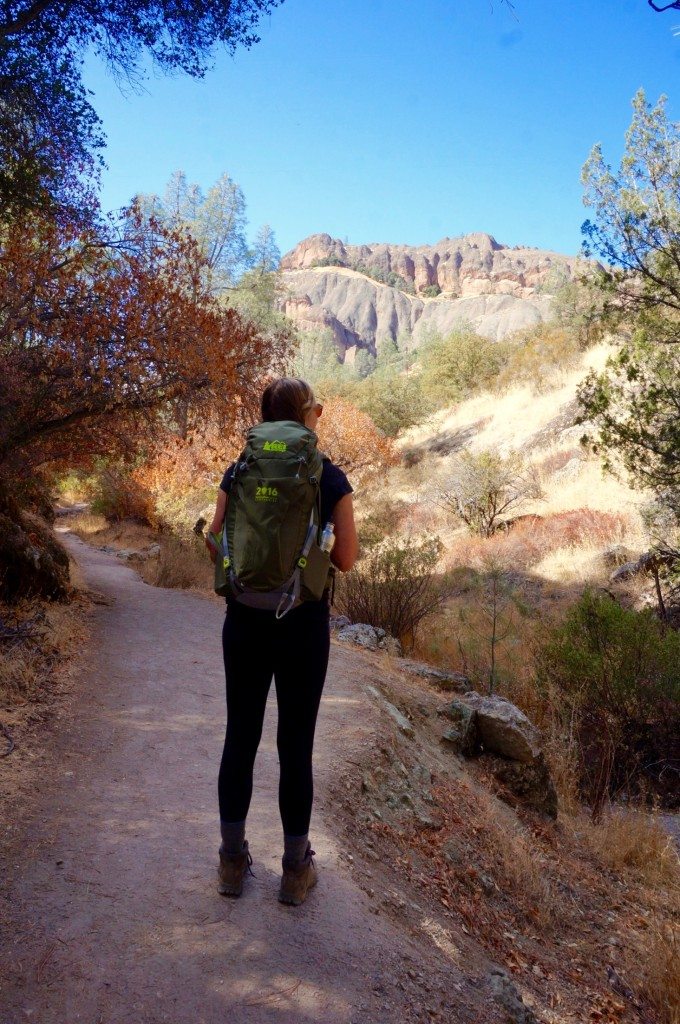 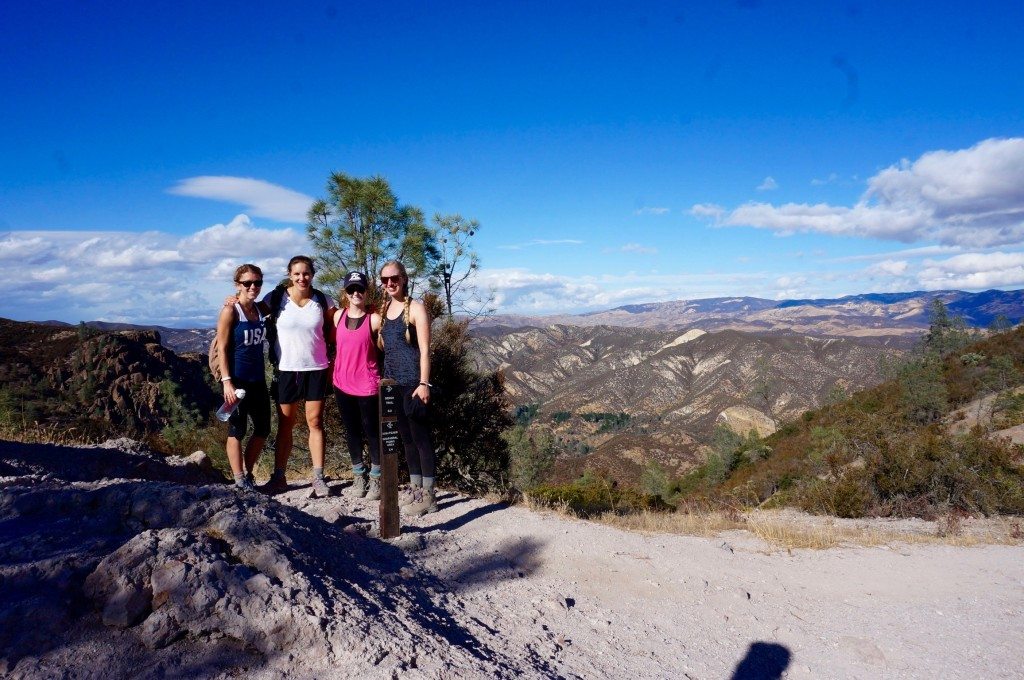 The Pinnacles are in central California with caves and lots of rock formations. It was named a national monument in the early 1900s by President Roosevelt and later declared a national park in 2013 by President Obama. 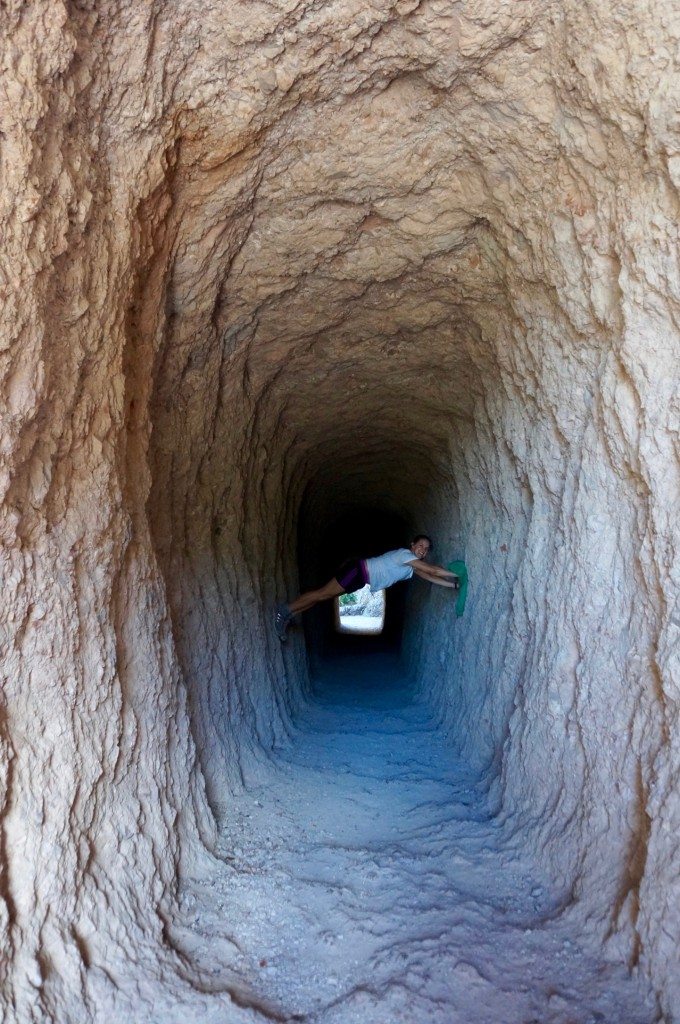 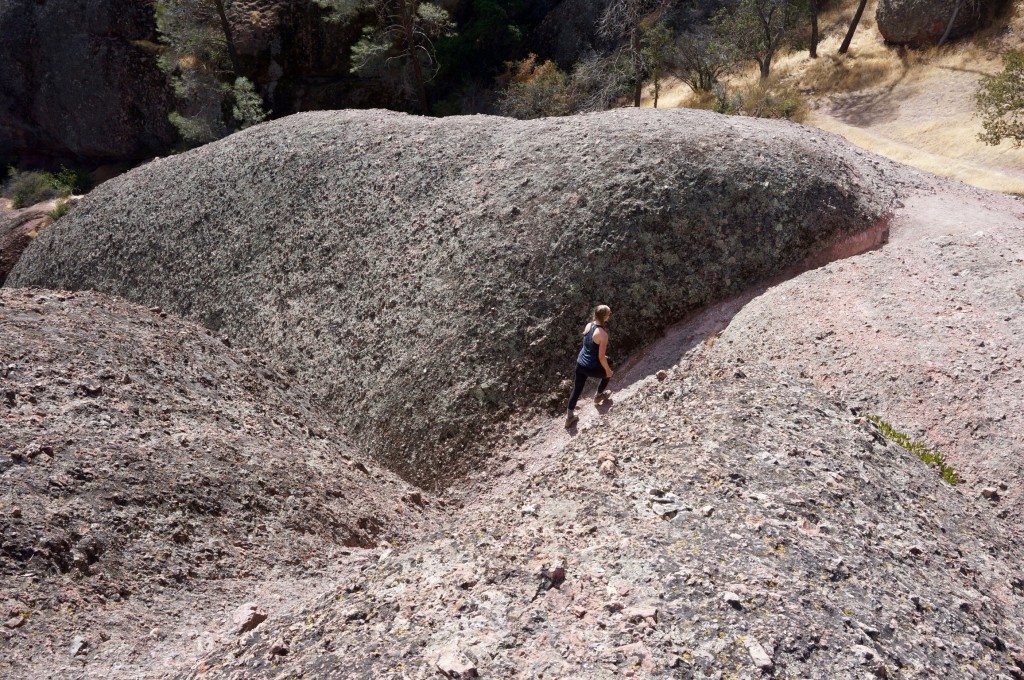 “Everywhere is walking distance if you have the time.”
-Steven Wright 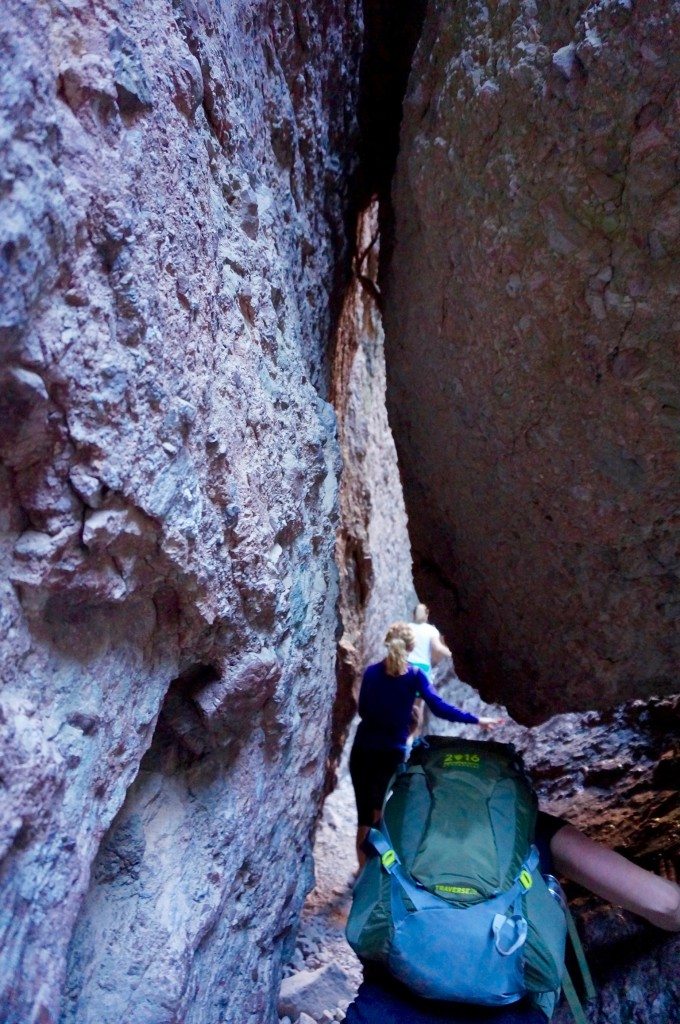 “Set some goals,
Then demolish them.” 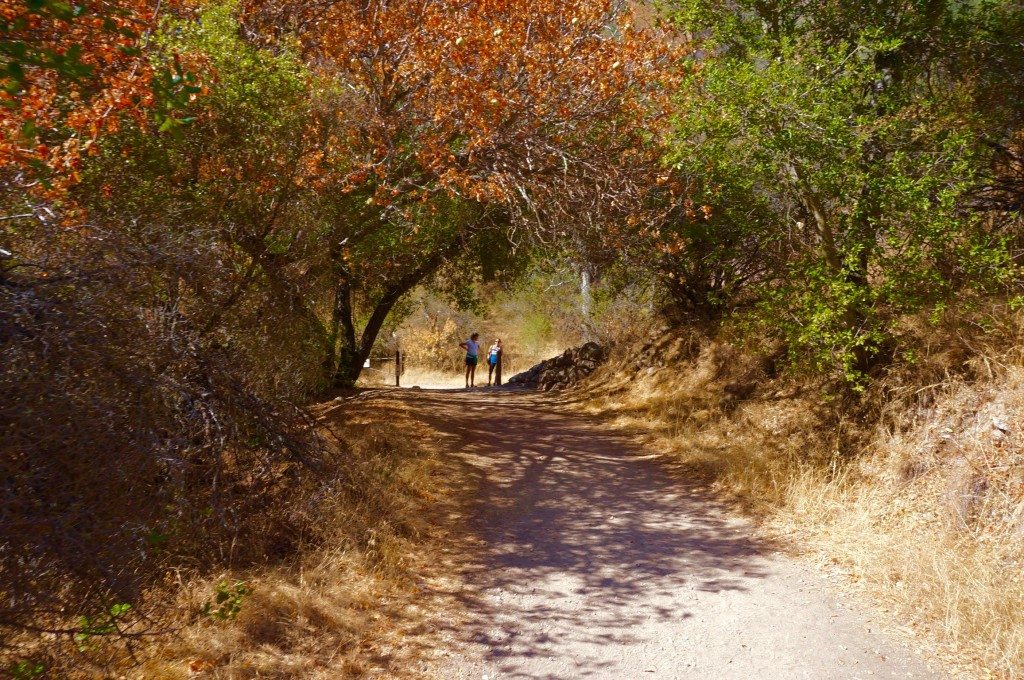 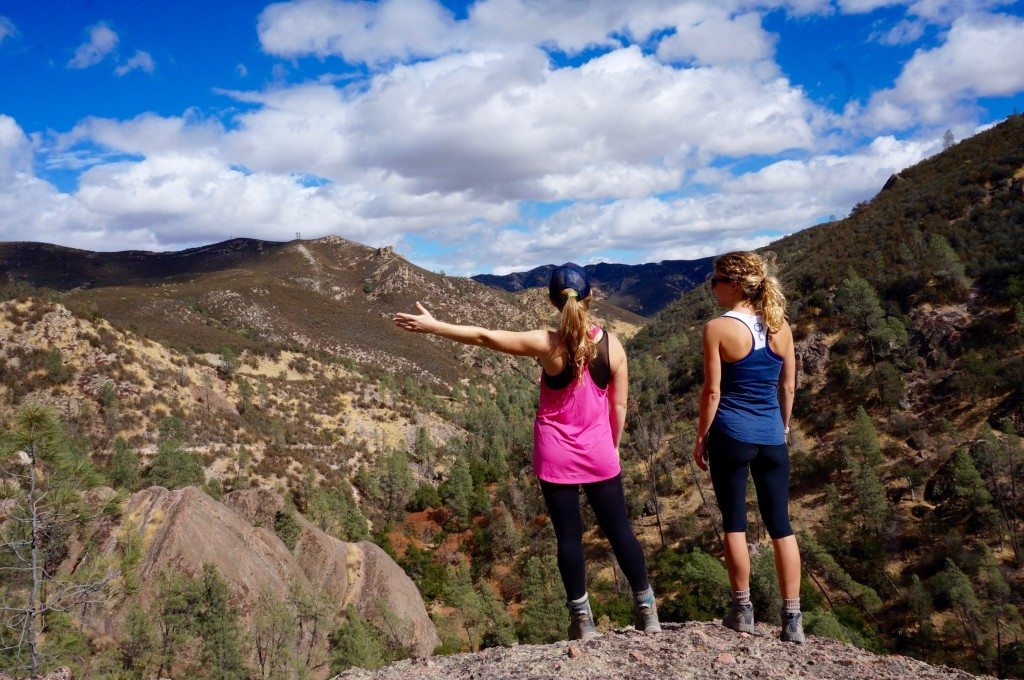 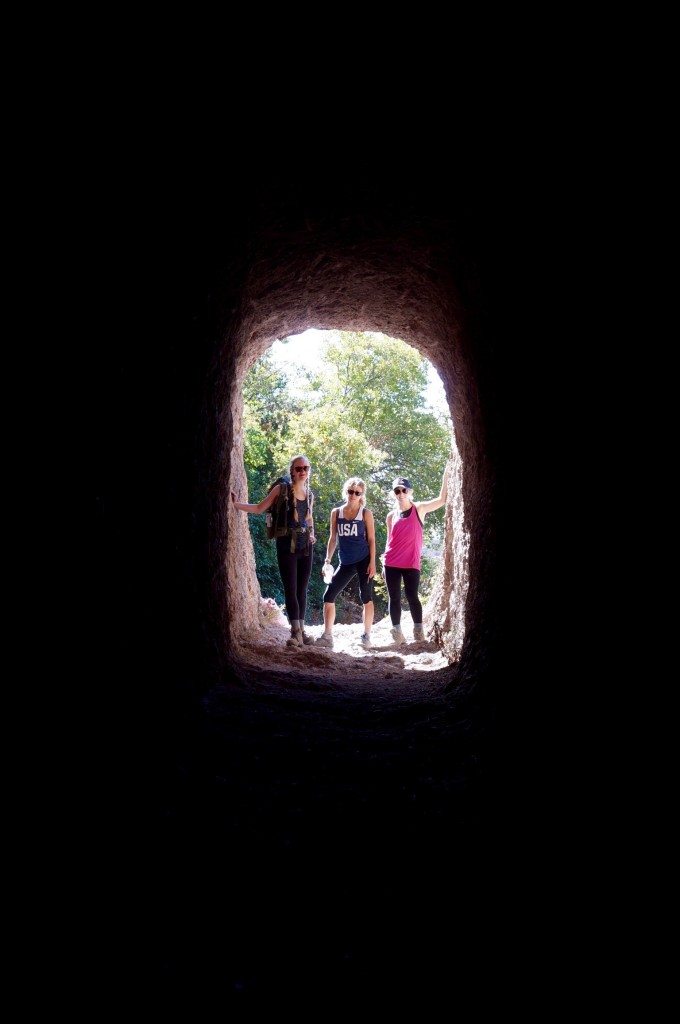 Our gang tends to do that. Overpromise and over deliver. 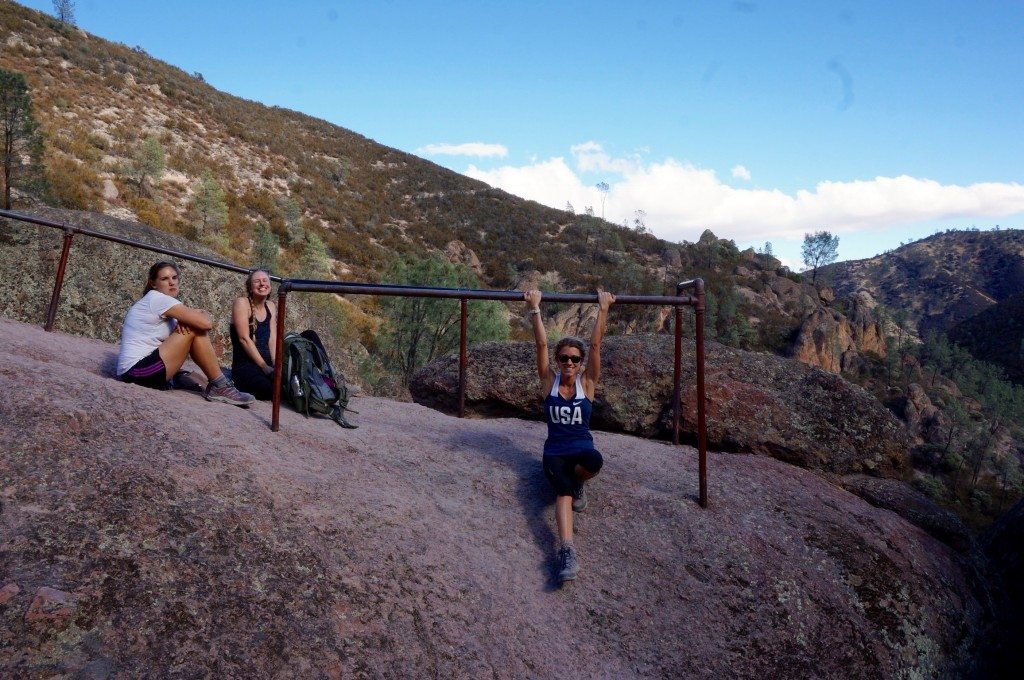 That was the overlook. Nicole’s face captures the excitement quite well. We thought it was funny that the overlook was one of the least exciting views of the park. 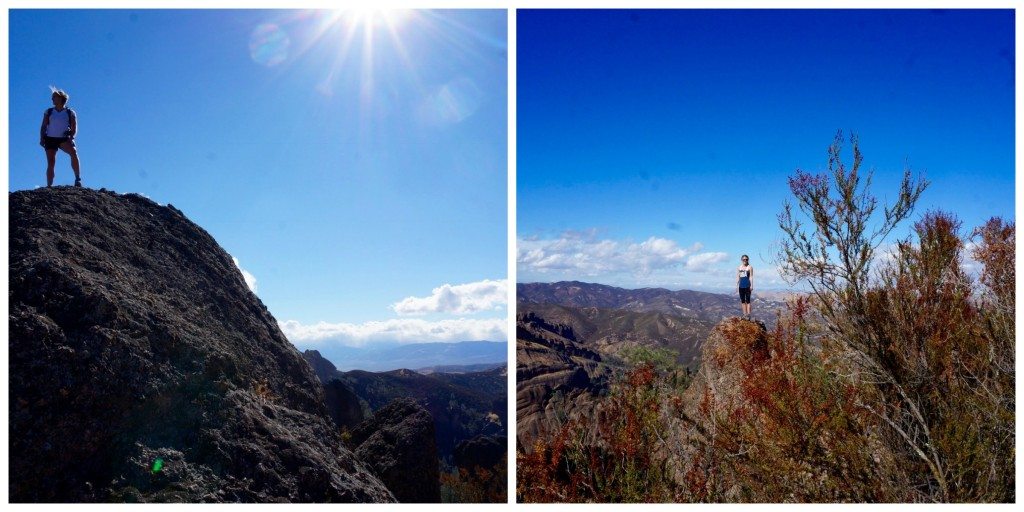 We clocked over 10 miles before gratefully locating our campsite to call it a day. 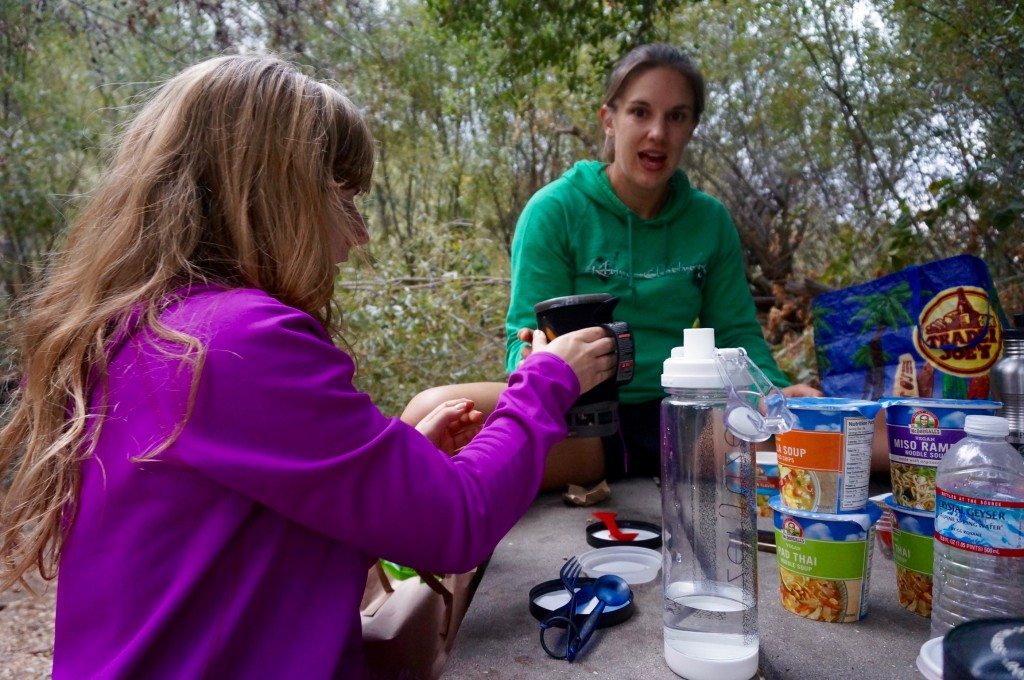 Go to nature to be soothed and healed and to have your senses put in order.
-John Burroughs

Glassy eyes and overworked bodies, we shoveled our dinner down. We were happily asleep by 9.

Be thankful for your life, spend time in nature, breathe deeply, let go of your worries, forgive yourself and others, and build your life around what you love. 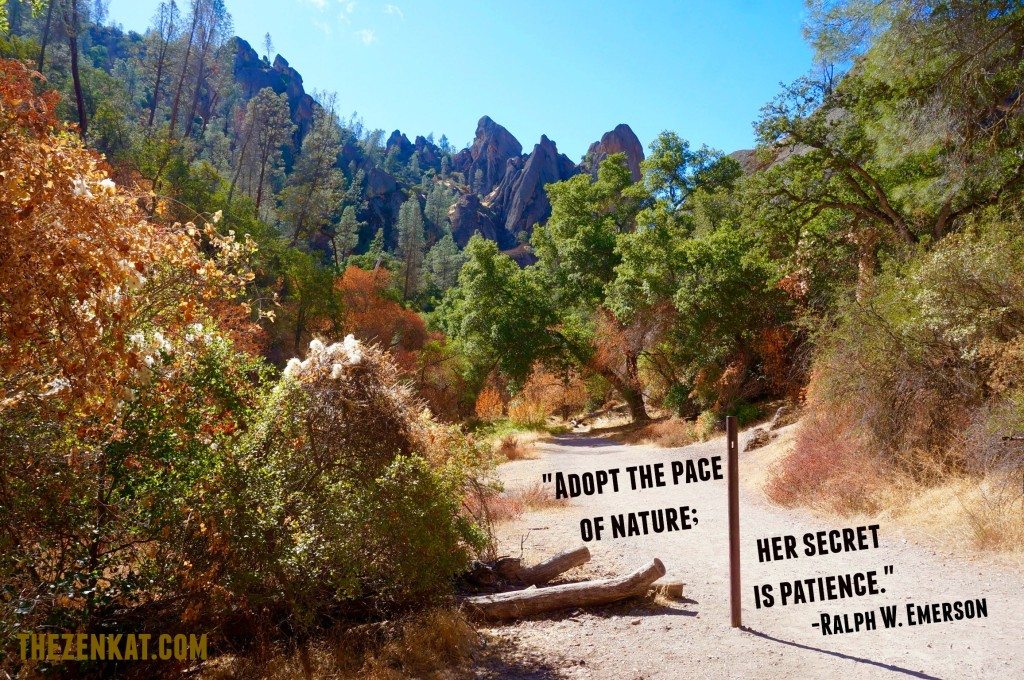