So when the topic of the 44th annual Honolulu Marathon came up last week, you may be surprised that my role . . . was to stand on the sidelines to support my friend by handing him Shots and Stingers (energy fruit chews and carby waffles) when he passed mile marker 7.

But you know me. I can’t sit still when life’s passing by. 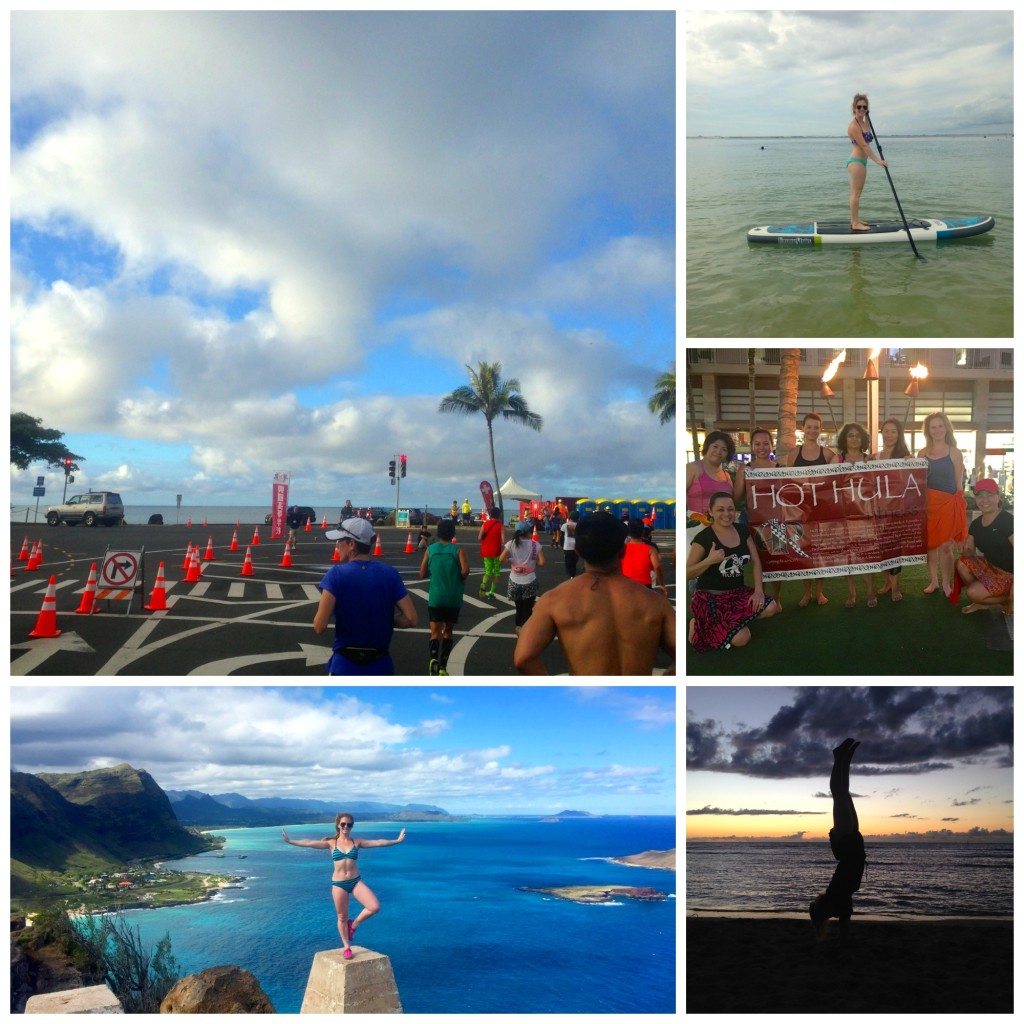 At noon the day before the marathon, I agreed to help Nick out without quite realizing what I was getting myself into. You know, like when someone asks you if you’ll do them a favor, and you off-handedly agree without knowing what it is yet, only to find that you have to pick them up at the airport at 2 in the morning. But you already agreed, right?

Apparently his favor necessitated that I wake up at (before?) the crack of dawn to deliver him sustenance mid-route for his first marathon. Luckily no alarm was necessary, as the entire island was shaken awake to the sounds of what appeared to all as the second coming of the attack on Pearl Harbor.

It seems I didn’t get the memo that the marathon would kick off with a 5 AM fireworks display.

Anyway. Now that I was awake, I brushed my teeth, threw on shorts and a sports bra, and trudged downstairs. My cousin Joey’s building was located at mile marker 3, so l’d just start my day with a 4 mile jog to the rendezvous point, I thought.

As I took in all the crowds, there was something in the air that was just . . . exciting. As the first-place runners cruised by, I felt an extreme urge. To get in on the show.

Four miles along and at the hand-off point, I waited 25 minutes for my friend to arrive in a pack of runners. Seeing him, I jumped into the course, armed with a Gatorade and a bag of overpriced Starbursts and stroopwaffles. As we discussed what his first selection would be, my maternal instincts kicked in (like mama Francene and her bob of red hair chasing after my school bus), wanting him to have a few more options along the way.

And then I just didn’t stop running. 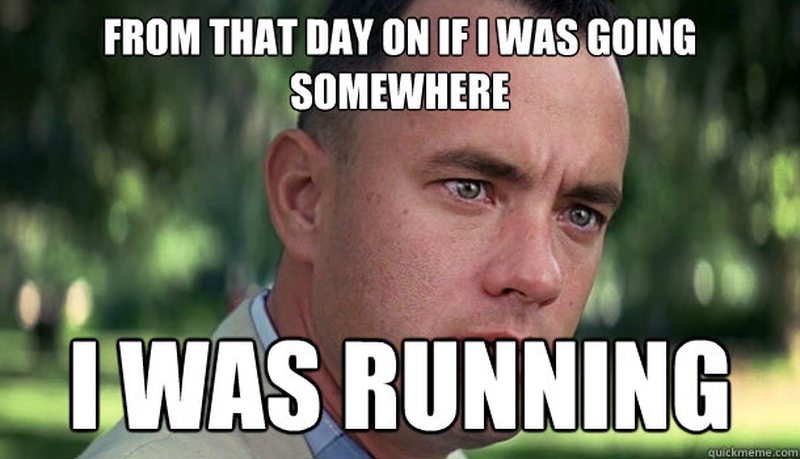 From mile marker 7 at Diamond Head to the turnaround at mile 17 in Hawaii Kai. Nick and I had gone this far, and the only way back was on foot.  So I kept running.

Running is entirely mental. Our bodies are like computers. The better we take care of the machine, the better and longer they operate. 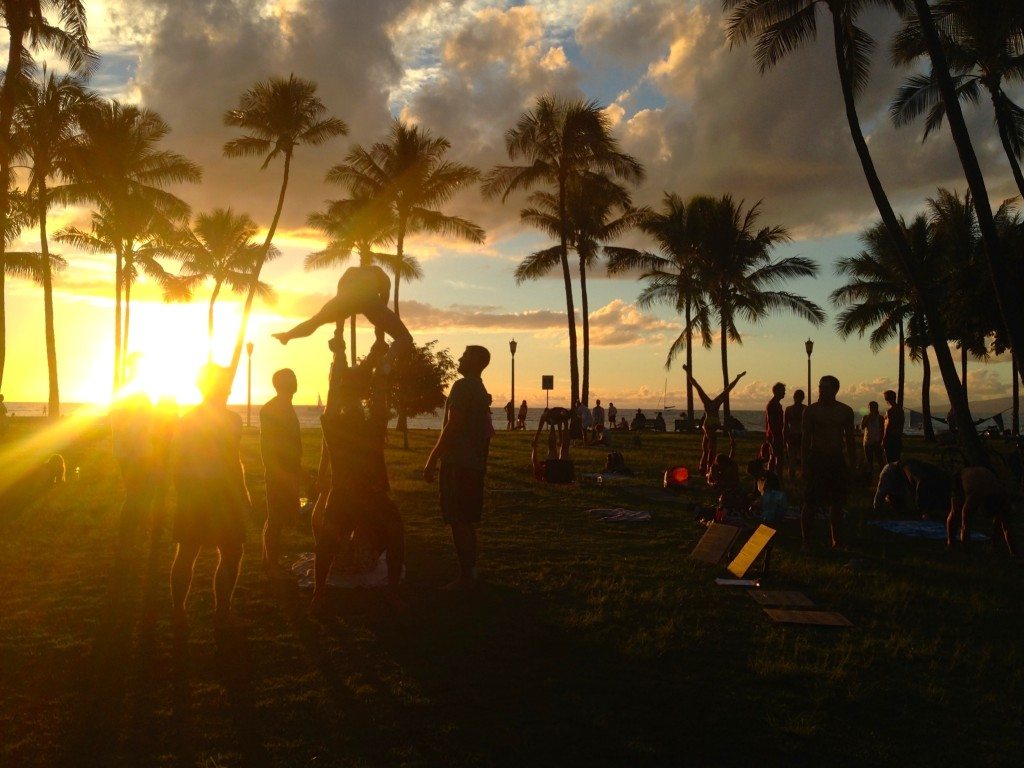 Shortly after mile marker 25, I hopped off the course to let Nick and the official runners have their moment in the spotlight.  But I kept going—behind the crowds—to join up with everyone for a celebratory high-five and the two-mile walk home.

What had started with a bang (literally with fireworks) ended in an unexpected 25-mile journey.  I saw oceans and mountains.  Runners and revelers.  And a part of me I didn’t quite know I had. 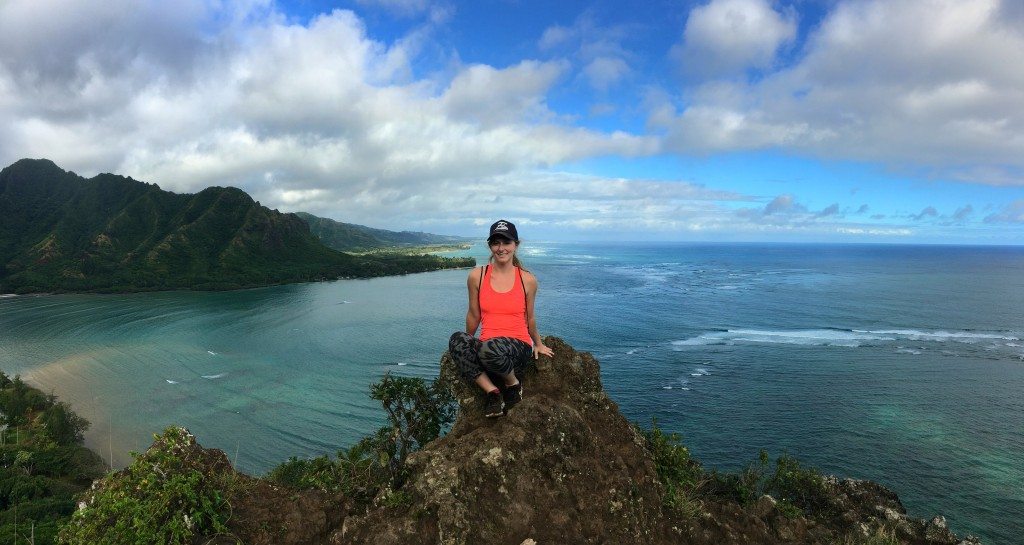 The only way to truly conquer something, as every great philosopher and geneticist will tell you, is to love it.
—Christopher McDougall, Born to Run 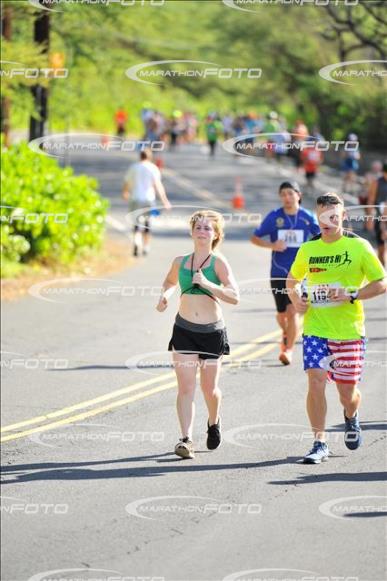 “Suffering is humbling. It pays to know how to get your butt kicked.”
-Christopher McDougall 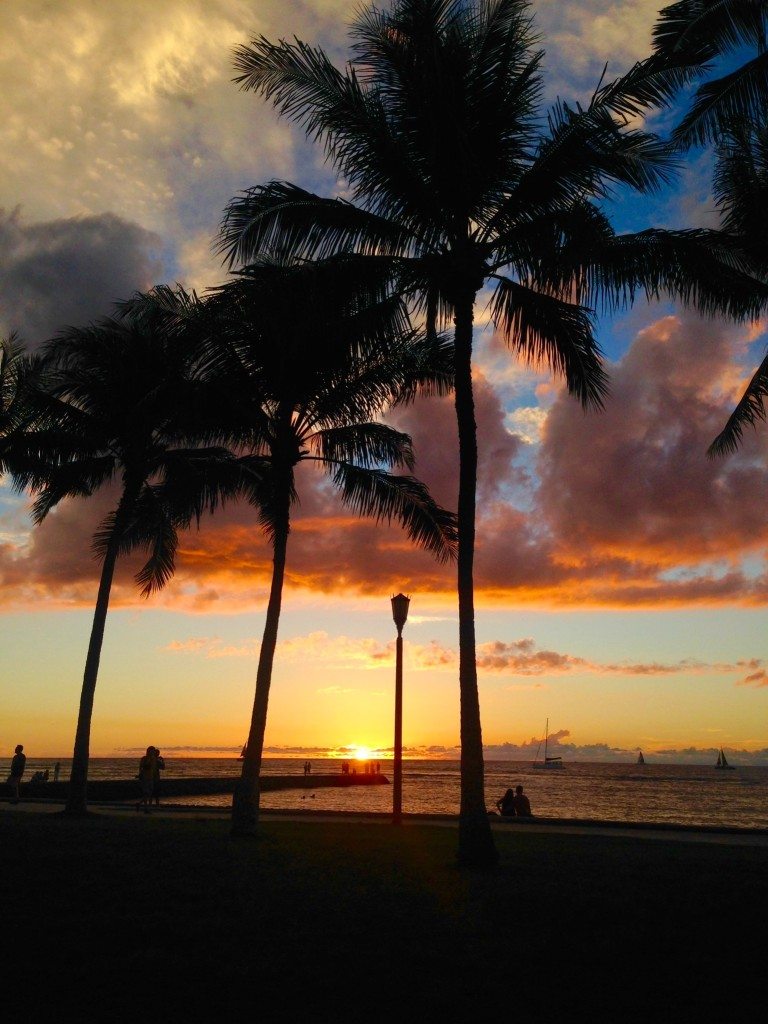 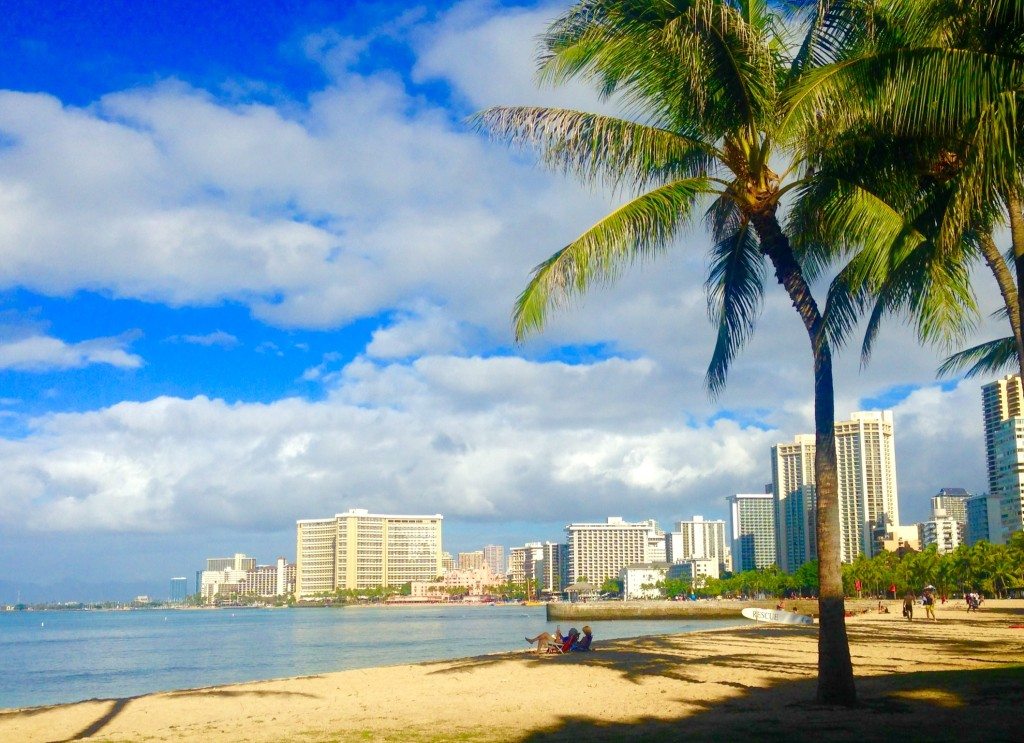 If you’ve ever doubted your running abilities, stop. Instead, believe in yourself.

Born to Run An Unsure Future